A few steps until the end of hemp harvest 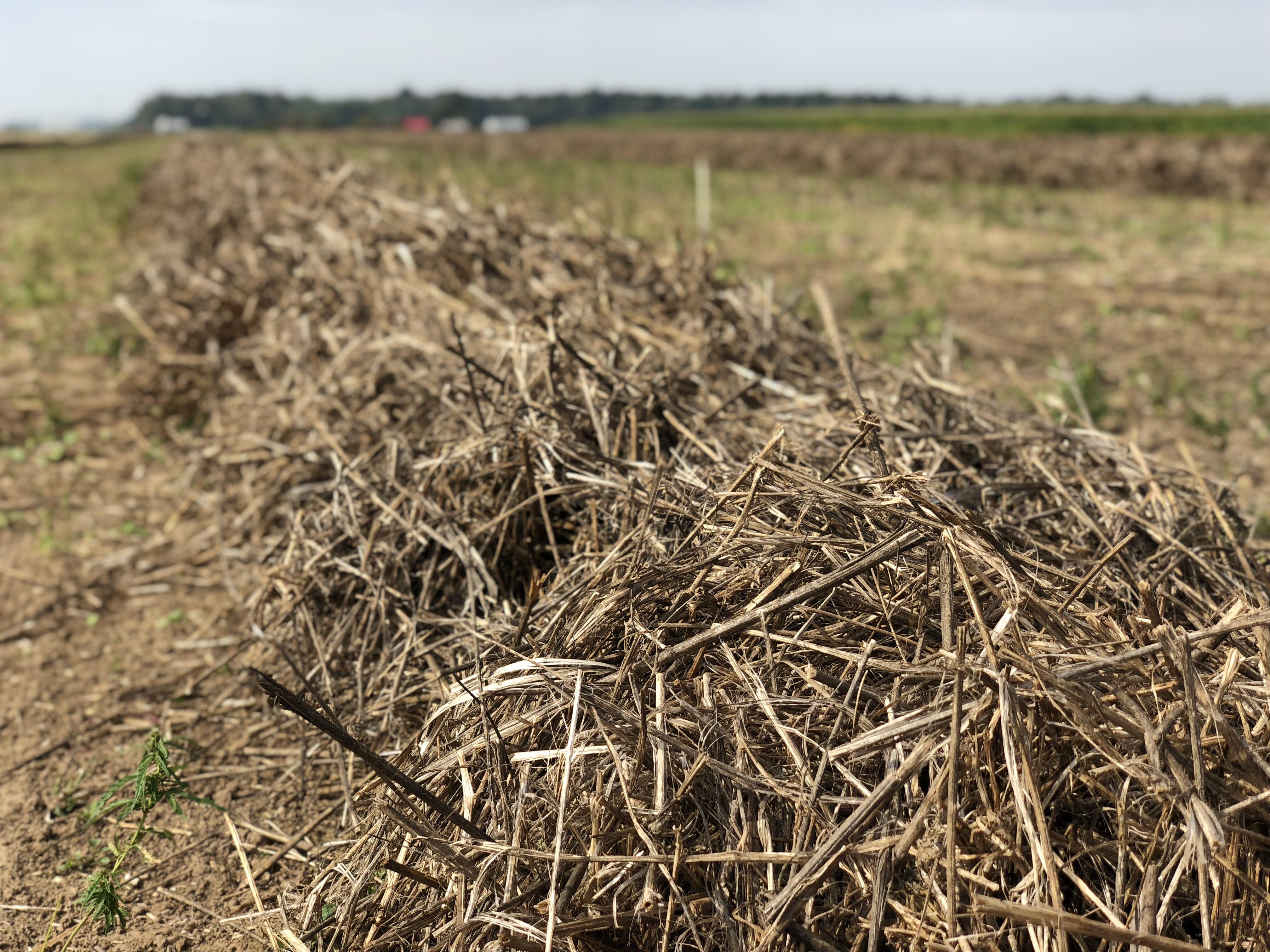 Thirty-five Lithuanian farms in the area of 1500ha were growing hemp this year. Hemp straws will be supplied to Natūralus Pluoštas plant for further processing. Currently, most of the hemp in Lithuania have already been cut and laid down for the retting process, when fibers separate from the stalks. Approximately one month later, taking into account weather conditions, the first harvest of hemp will be recorded.

This week Natūralus Pluoštas and representatives of Agrosfera company were visiting farms growing hemp and advised farmers on further works in the fields in order to obtain the highest possible fiber quality from the crop.

Hemp stalks will undergo natural retting process in fields for about 2-4 weeks and will be baled as soon as the stems will be retted and sufficiently dry. Afterwards, bales will be transported to the warehousing areas. The next stage is the delivery of hemp bales to the factory of Natūralus Pluoštas in Kėdainiai. It is planned to start processing of hemp stalks in October and the factory will be fully operational by January 2019.