Today in Kėdainiai FEZ the hemp stalk processing factory Natūralus Pluoštas (Natural Fiber) was officially opened – it is one of the most modern factories of its type in the world. Natūralus Pluoštas, a company of the ICOR group, has invested EUR 8.2 million in the automated factory. It produces hemp fiber, hemp shives and pellets produced without waste, that are getting increasingly popular throughout the world.

‘The factory was built and tested according to schedule and the production has already begun, but it is only the first phase of our business. We continue to invest in the factory’s expansion and new equipment for special processing of the hemp fiber. We are planning to offer hemp fiber of the highest quality to the worldwide textile industry and are seeking to gradually increase the volume of its production,’ said Raimondas Petreikis, CEO of Natūralus Pluoštas.

‘We have sent samples of our products to the major markets of the world, to more than 100 potential clients, the farthest of which is located in China. We have already received good news from the United States and China, where a sample batch is expected for further cooperation,’ said Petreikis.

‘The production process of Natūralus Pluoštas does not leave any waste. The main production of the factory is hemp fiber and other products for the textile industry: technical fiber, hemp shives and biofuel pellets. Technical fiber is also relevant to the car and paper industries, manufacturers of bioplastics and others.

In Europe, the is a high demand and high quality of hemp shines which are used to produce the highest quality litter for animals, environmentally friendly wall blocks and insulating materials are used in construction. Natūralus Pluoštas has already sold the first 60 tons of shives in Lithuania and Poland exactly for the construction of eco-friendly houses.

According to Petreikis, this year Natūralus Pluoštas has also invested in the equipment for harvesting hemp fiber. The company acquired 4 specialized harvesters and 6 special cutters for EUR 1.5 million, which were designed and manufactured by Lithuanian producers. ‘Our team was joined by qualified professionals who will both work in the factory and help farmers to harvest using the highest quality harvesting equipment’, - said Petreikis.

Natūralus Pluoštas offers farmers a cooperation model which makes it possible to provide farms with hemp seeds, advice, harvesting services and then to purchase the harvest from them. This year, Natūralus Pluoštas will deliver 195 tons of hemp fiber seeds to the farmers. The company expects to grow 20,000 tons of hemp fiber suitable for recycling in an area of 2000 hectares.

‘Hemp fiber is a universal culture that not only preserves the soil and the environment and suppresses weeds, but also is especially suitable for crop rotation. A good news for organic farmers – the European Commission is currently considering the inclusion of hemp fiber into the list of plants eligible for the supported green agriculture programme,’ said Petreikis.

The seeds are multiplied and distributed by Natūralus Pluoštas’s partner Canaba which developed the first Lithuanian breed of hemp fiber called Austa SK that is characterised by a high level of fiberiness. ‘At the moment we are continuing our research focused on improving the fertility and fiberness of the plants and improving the quality of the fiber,’ said Canaba’s CEO Ernestas Maumevičius. Austa SK has already been included in the EU register of breeds.

Hemp fiber (Cannabis Sativa L) has been grown for various uses in Lithuania since ancient times. Like linen, this culture is considered to be an integral part of the Lithuanian agriculture. 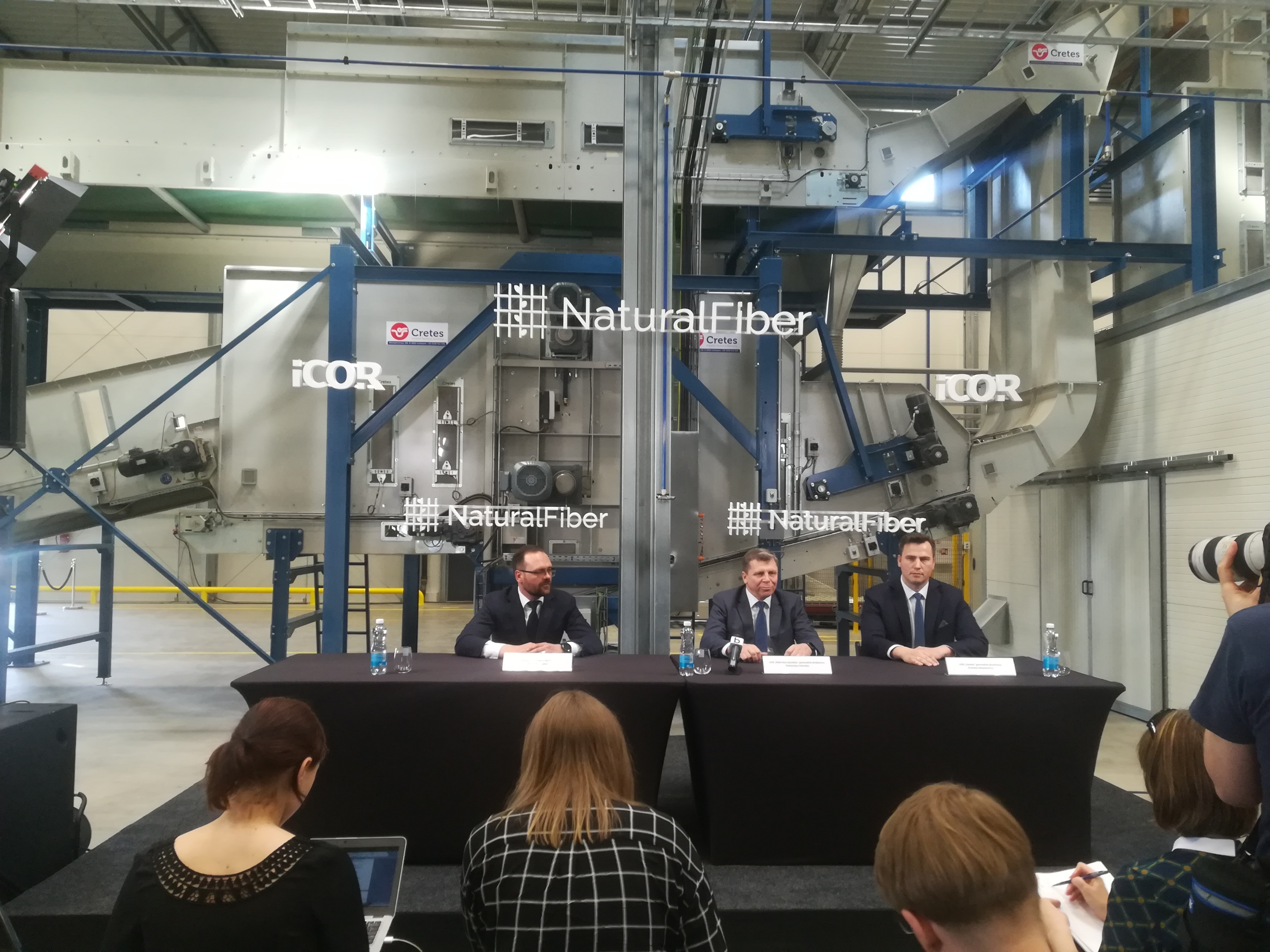 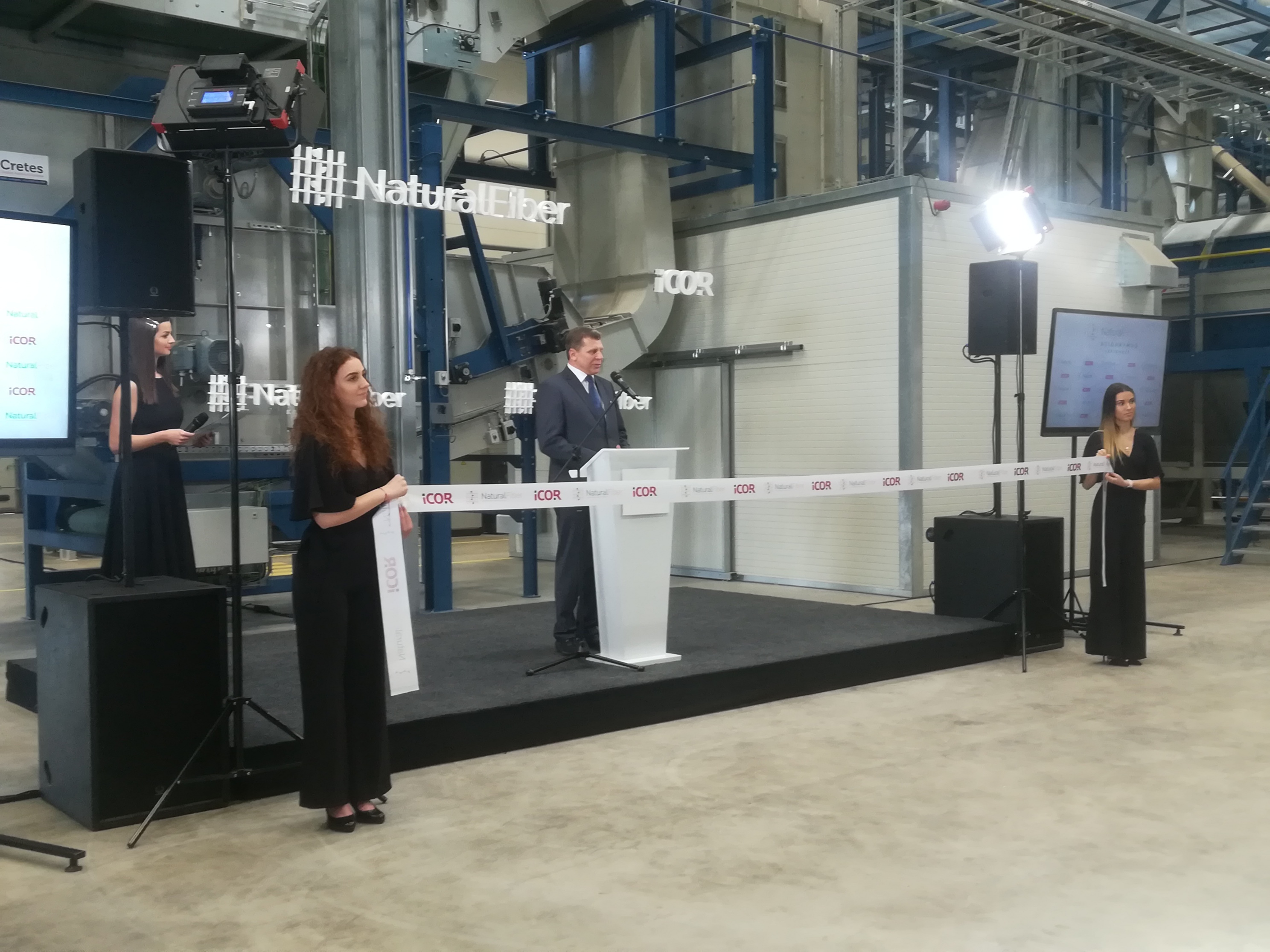 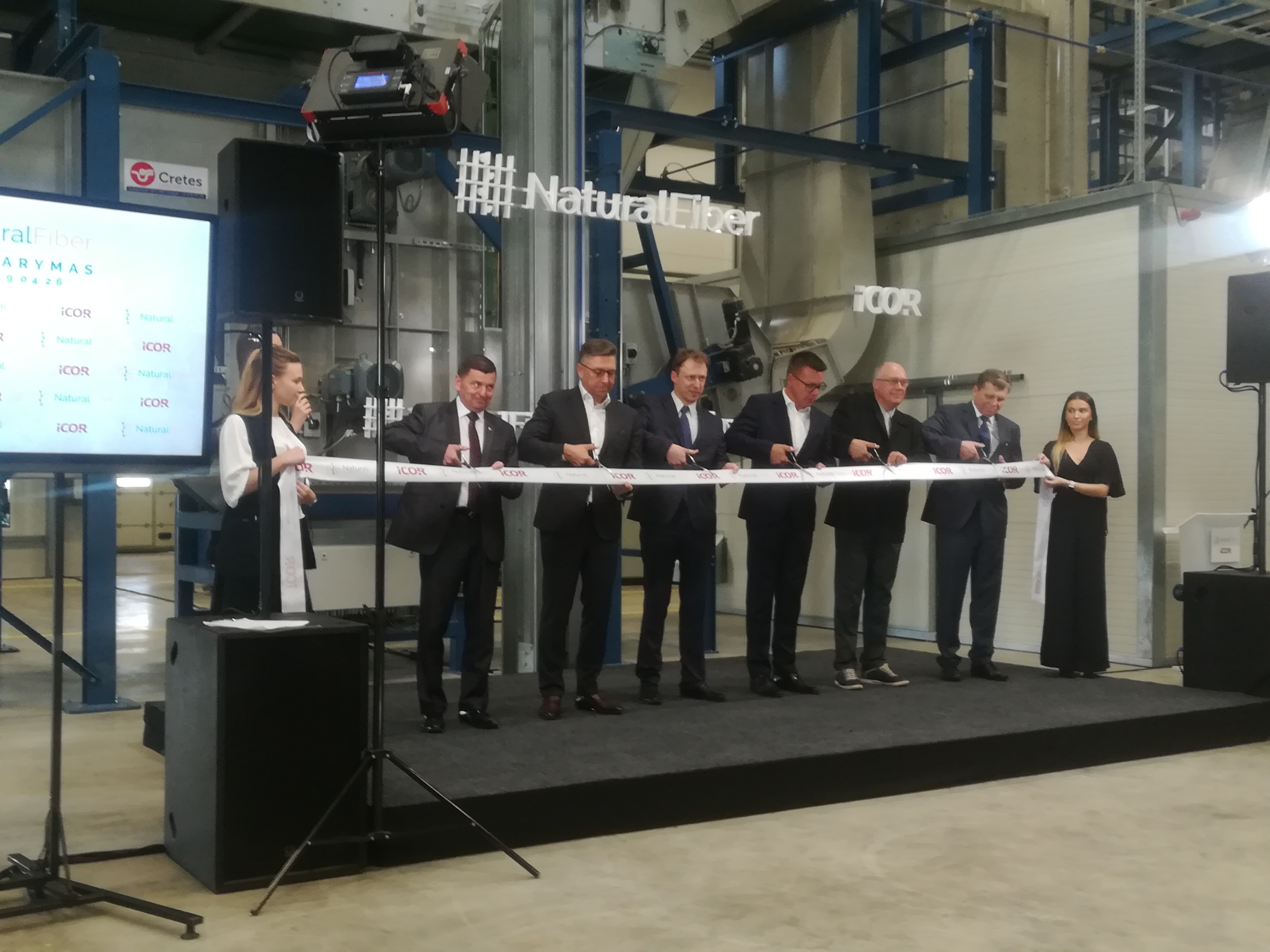 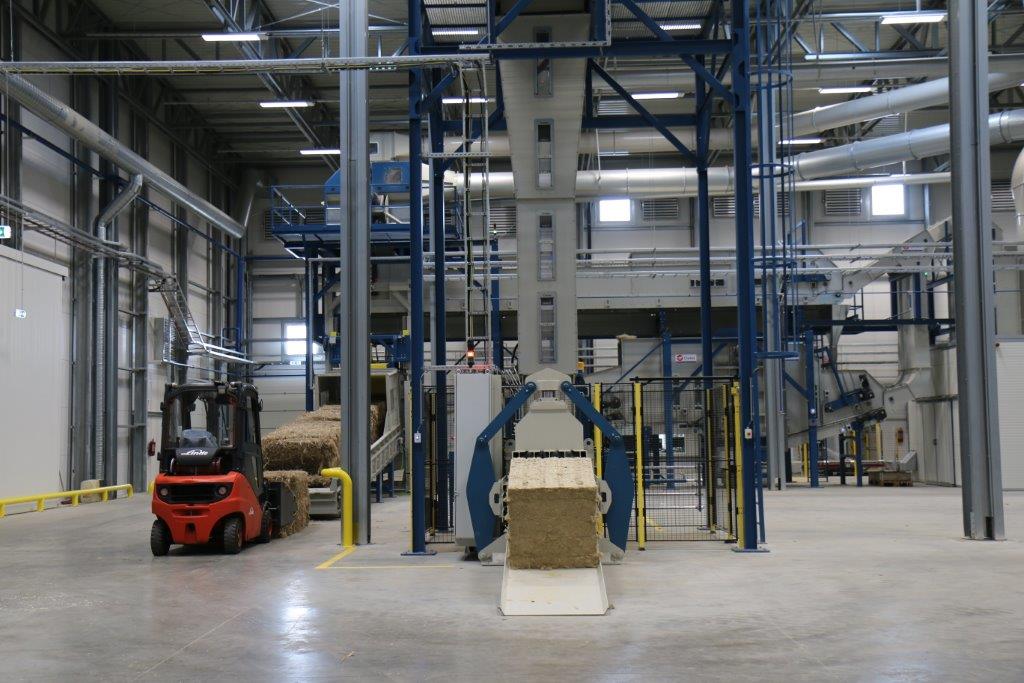 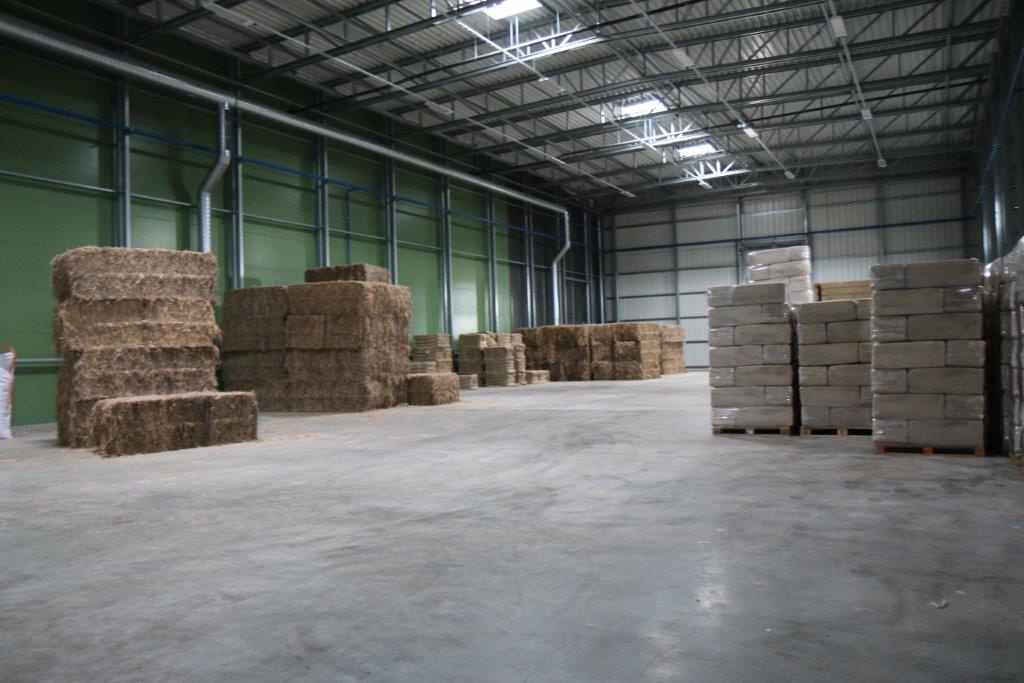 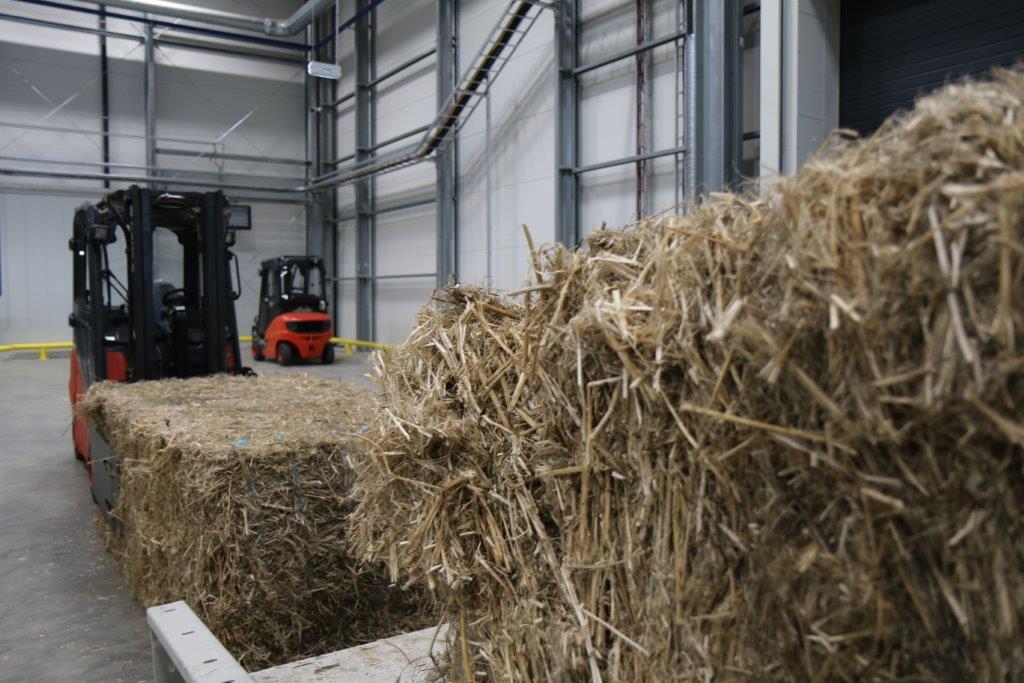